Here’s my top ten list of wartime aviation movies – beginning with one that hasn’t even been made yet!  The Mighty Eighth, produced by Steven Spielberg, is a planned new miniseries featuring the young men who flew B-17 bombers in the U. S. Eighth Air Force. 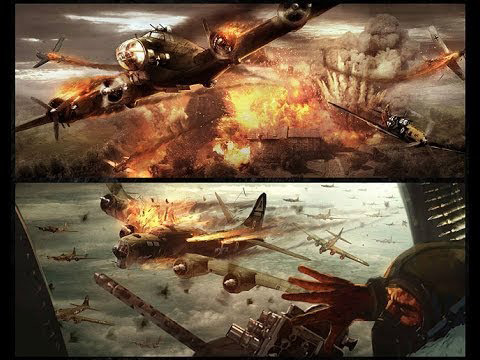 (NOTE: Since first writing this blog post in 2014, this trailer for a forthcoming movie called The Mighty Eighth has been widely viewed. However, no such movie has been made! Nevertheless, this video clip is fun to watch and shows what CGI, or computer-generated imagery, can lend to a Second World War action movie.)

To view the trailer, click here: The Mighty Eighth.

Before going any farther with my list, I will state the obvious. Most wartime movies focus on Americans, because the global movie industry headquarters are in Hollywood. I expect we would see a different version of history if the movie moguls lived in Vancouver, or London, or Sydney, or Berlin. But they don’t, so that’s that. 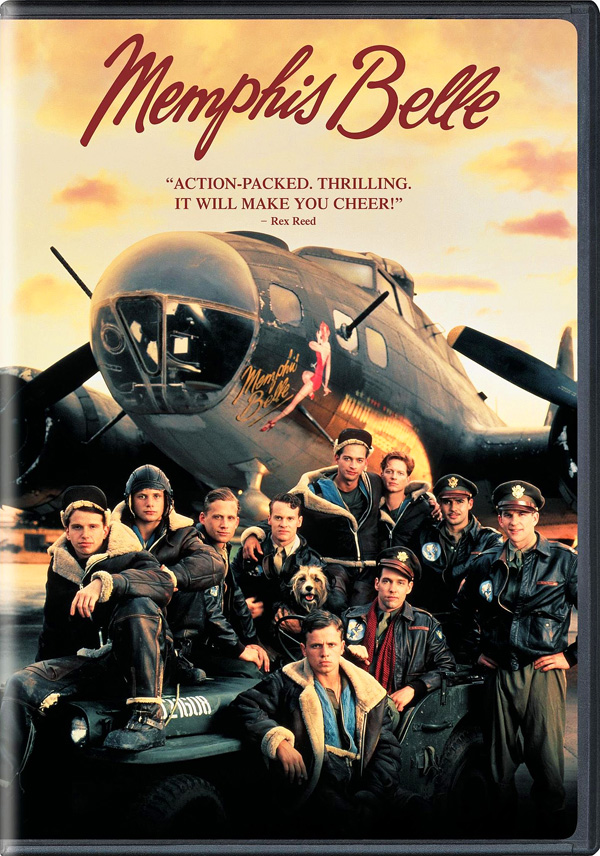 Watching the trailer for The Mighty Eighth, I couldn’t help thinking that it looks like a fancier, slicker version of the 1990 movie Memphis Belle, starring Matthew Modine, based on a true story about an American bomber crew’s last mission over Germany.

The movie has been criticized for being overly sentimental and cheesy, but it is nevertheless tremendously exciting and MY all-time favourite wartime flick. 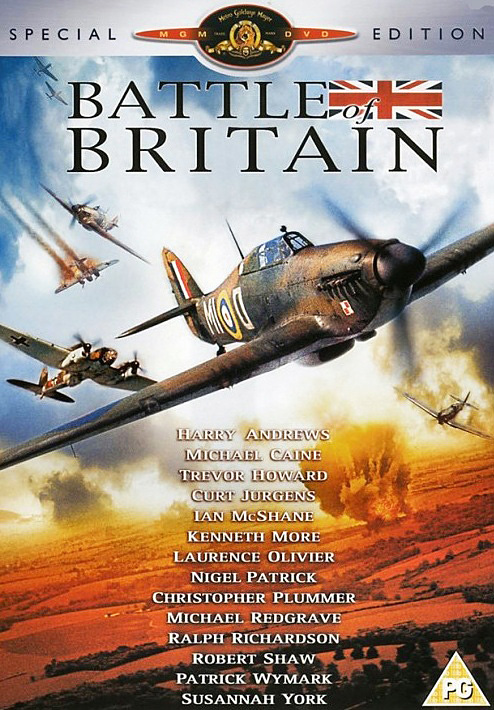 The film with an all-star cast including Michael Caine, Laurence Olivier and Christopher Plummer (playing an RCAF airman) endeavoured to be an accurate account of the 1940 Battle of Britain, when the Royal Air Force soundly defeated the German Luftwaffe and forced Hitler to cancel his plans to invade Britain.

The film is notable for its spectacular flying sequences. To see a clip from the movie, click here: Battle of Britain. 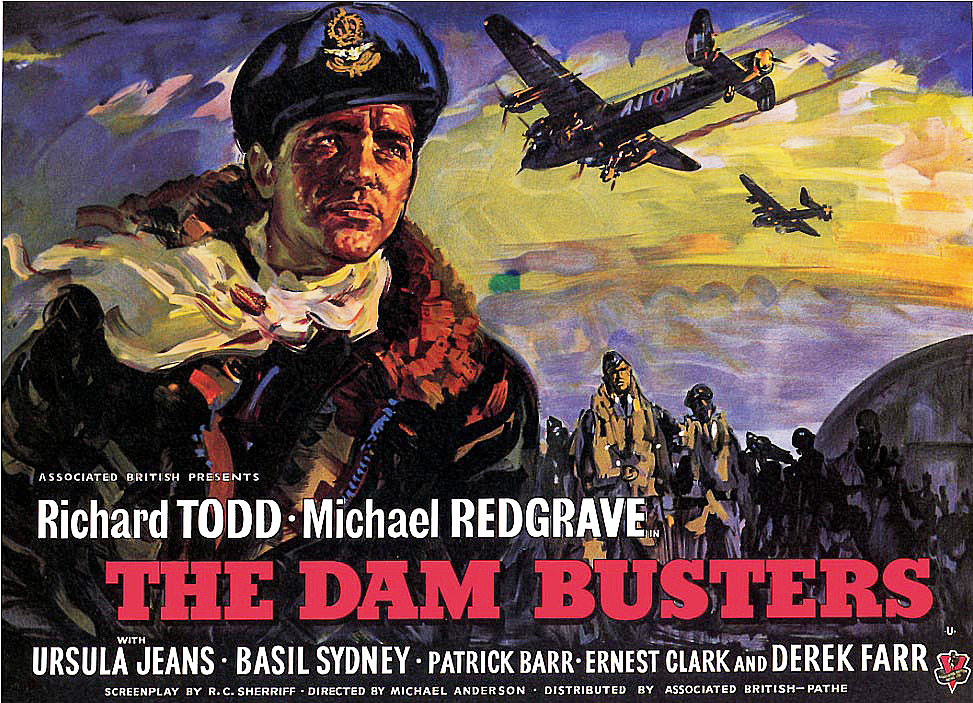 There are rumours of another hotly-anticipated new movie, a remake of the 1955 classic The Dam Busters by Hobbit producer Peter Jackson. But my hopes are fading as this never seems to come about.

More to the point, read my interview with Fred Sutherland, who died in 2019, by clicking here: The Last Canadian Dambuster.

Watch the trailer for the original movie here: The Dam Busters. 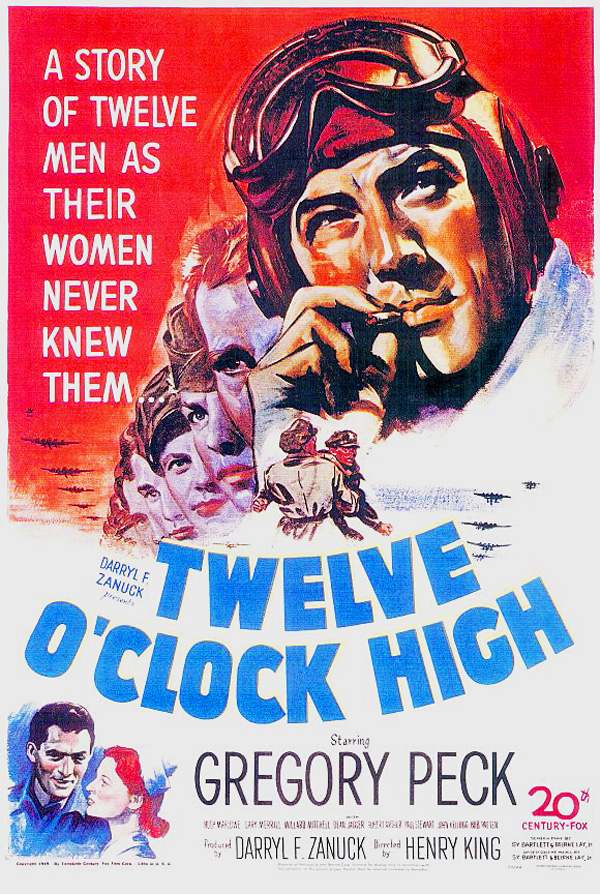 Eighth Air Force bomber group commander Gregory Peck is pushed to the limit as he sends his men to certain death over the skies of Germany.

At one point he tells them it will be easier to deal with the fear if you “consider yourselves already dead.” See his speech here: Twelve O’Clock High. 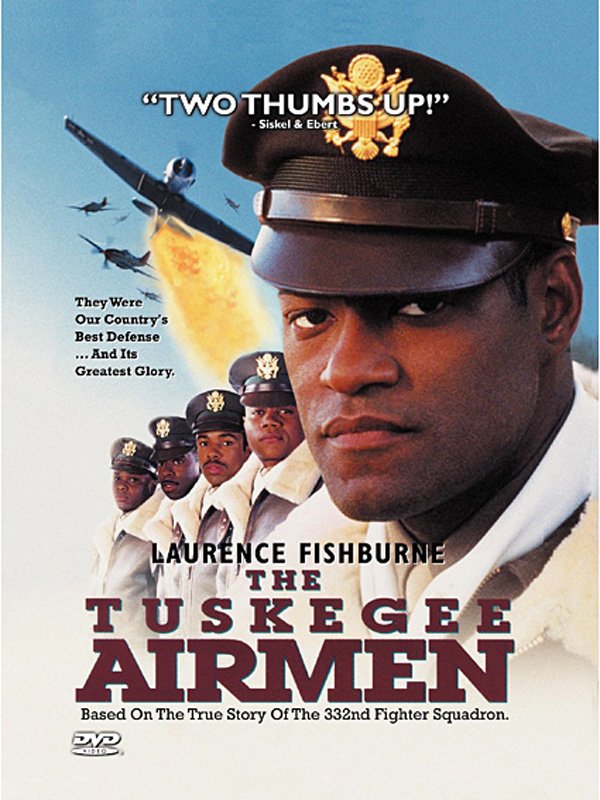 This TV movie was based on the true story about a group of African American pilots who overcame racial oppression to become one of the finest fighter groups in the U.S., accompanying bomber raids.

Starring Laurence Fishburne, this isn’t your usual wartime fare, but it has some good flying scenes. Watch the movie trailer here: Tuskegee Airmen. 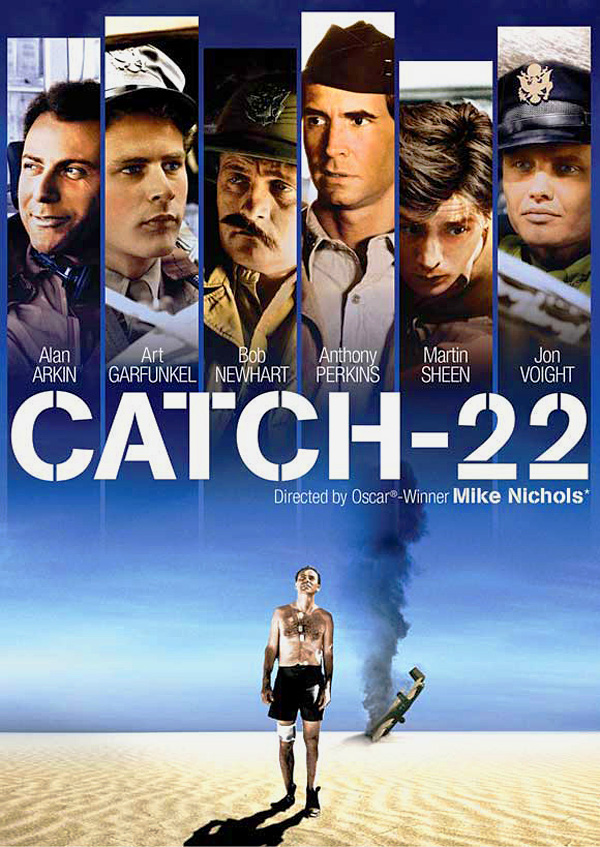 Here’s a black comedy from the book by Joseph Heller, more realistic than most wartime propaganda movies. An American pilot played by Alan Arkin tries to convince his commanding officer that he’s crazy, so he doesn’t have to fly any more raids over Italy.

Everyone has heard the famous expression, “Catch 22.” The book, and the movie, is where it originated. Watch the video clip here: Catch-22. 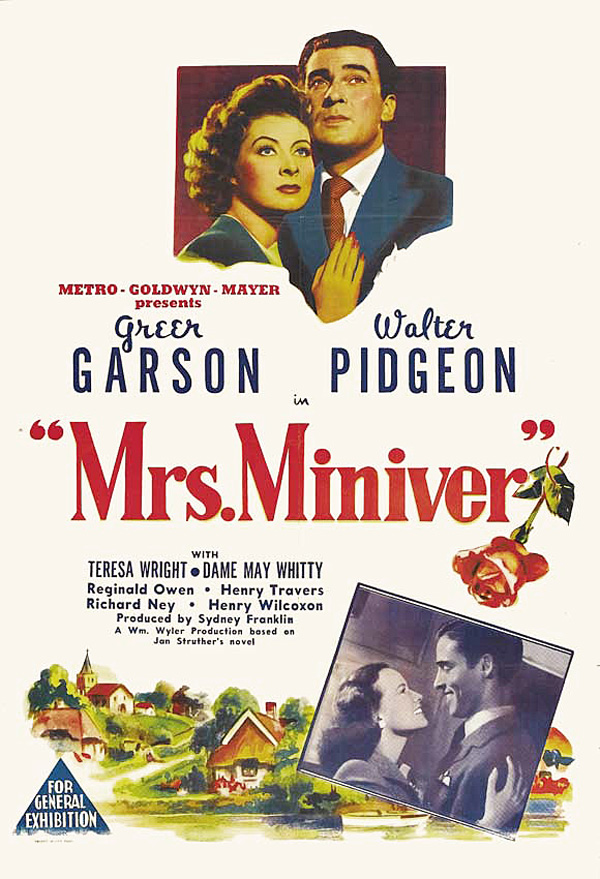 This is an aviation movie only because it shows how civilians coped with being bombed. Made during the height of the war when victory was still uncertain, this black-and-white classic features Walter Pidgeon and Greer Garson as an upper-crust couple struggling through the Battle of Britain.

The last two movies are tribute to my Canadian roots, although both were made by American companies. 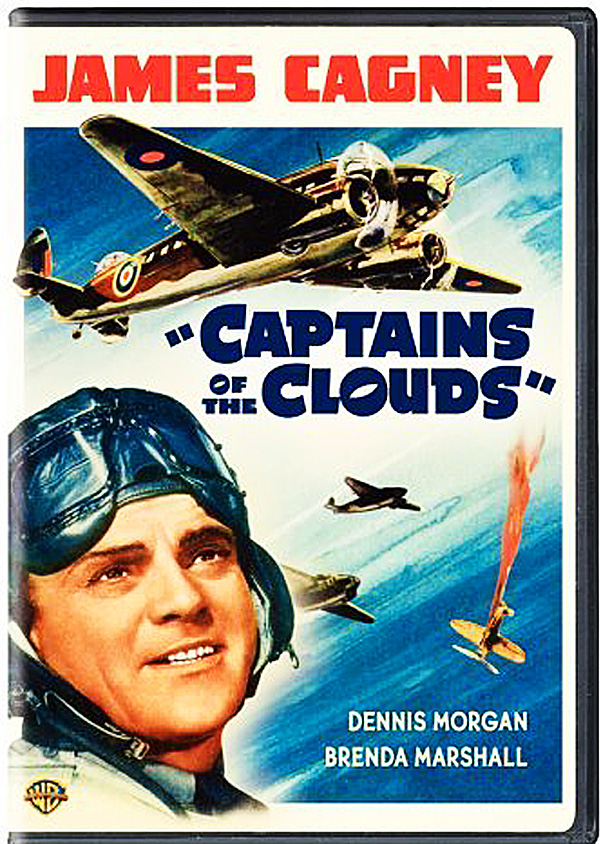 James Cagney stars in his first colour movie, about an American bush pilot who joins the Royal Canadian Air Force for fun but finds himself having to prove his worth when he goes to war. (In fairness, the RCAF had plenty of American volunteers, whose contribution has been sadly neglected. Here’s the original movie trailer from 1942: Captains of the Clouds. 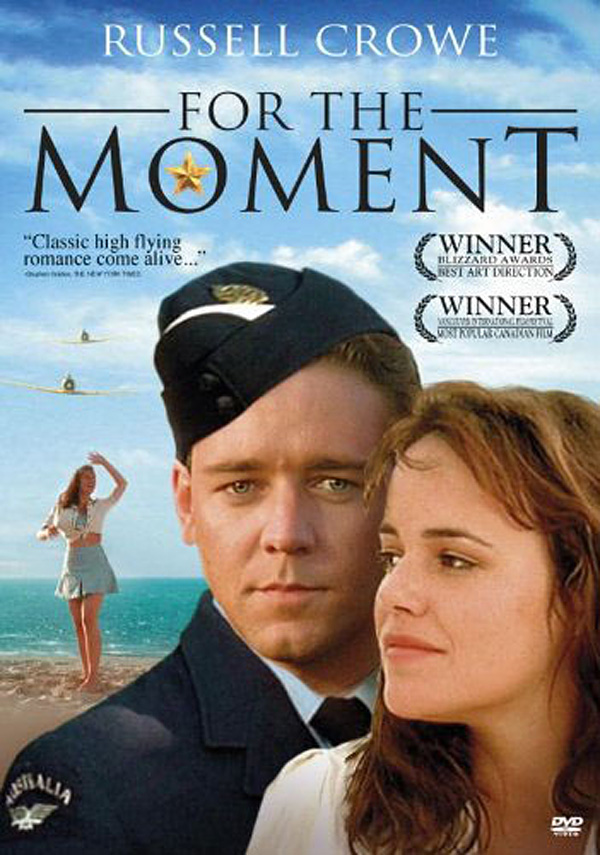 This movie was filmed in Manitoba, about rookie flyers at a British Commonwealth Air Training station. Sadly, Canada’s contribution to the war effort in the form of training 130,000 flyers has now largely been forgotten.

In this movie, Russell Crowe plays a trainee with the Royal Australian Air Force who falls in love with a local girl who is unfortunately already married, not an uncommon scenario in those days. It isn’t a well-known movie, but it’s interesting in part because of Crowe’s youthfulness. Take a gander here: For the Moment.

That’s it, folks! Hopefully we will see a resurgence of interest in wartime aviation movies.

Note: Following this post, several readers wrote to add their own suggestions: