Dear Friends: After reaching a benchmark of seventy years recently, I came up with a few personal observations on aging. 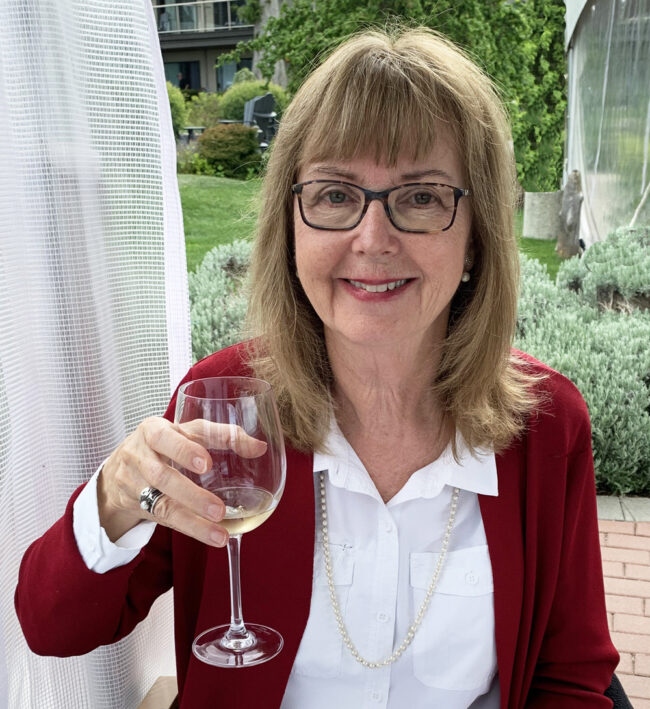 However healthy I am, I cannot stop time. It is chastening to know that three-quarters of my life (if I’m lucky) is now in the past.

I’m at the age where people sit around and talk about their health, just as my parents and grandparents did. Thankfully, my problems are petty annoyances like cataracts and bunions (meaning I will never wear pretty shoes again, sigh). I’m vowing not to complain about my aches and pains when so many others are suffering from far worse conditions. And I’m doing everything in my power — exercise, diet and stress relief — to maintain my physical and mental health.

Young people are beginning to speak to me in THAT tone of voice. I came across this quote in a 1959 novel by British author Muriel Spark, titled Memento Mori (translated Remember You Must Die): “He had lived to see his children cease to take him seriously — his word carried much more force in the outside world. Even his older grandchildren, though they loved him, would never now understand his value to others.” I must admit there are days when I can identify.

I’m Falling Out of Step

I’m feeling increasingly out of touch with today’s woke society. On the one hand, I’m in total support of minorities getting the recognition and respect they deserve after centuries of being shut out of the halls of power and influence. On the other hand, the historian in me decries the destruction and/or alteration of the past. I won’t even give examples here for fear of offending someone.

In that vein, I nearly abandoned my new novel in progress about pioneers in Western Canada. Although largely blameless, perhaps even less so than we are today, the homesteaders were given free land by the federal government that formerly belonged to someone else. After much soul-searching, I have decided to finish the book even if it may not find a publisher. I’m wrestling with this question: how do we honour one group of Canadians without dishonouring another?

What the Hell Was I Thinking?

Turning seventy means reflecting on the past, both successes and failures. “Regrets, I have a few . . .” as Frank Sinatra sings in My Way and I must confess that I have more than a few, along the lines of “What was I thinking? Why was I so selfish/naïve/mean-spirited/just plain dumb?” However, I am trying very hard to gaze through the windshield ahead and avoid the rear view mirror. 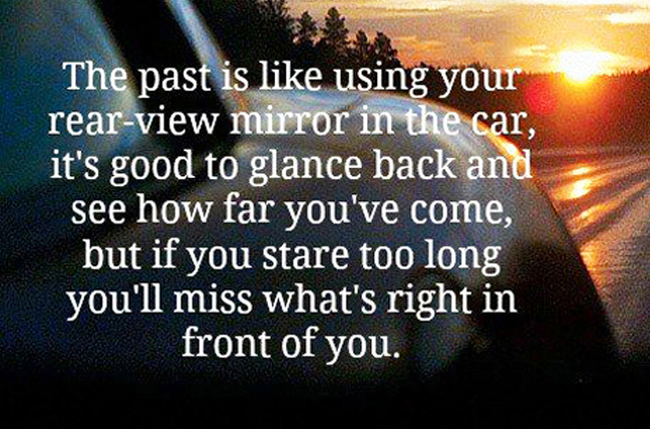 One of my regrets is not being able to read ALL the books. In my innocent youth, my goal was to read all the English language books in the world. Now, even if I live thirty more years and read fifty books a year, that’s only 1,500 books. And that includes the books I want to read again! I simply MUST be more selective, and spend less time on social media.

The World IS Getting Better!

It is disheartening to see how the pandemic has divided communities, friends, and family members. Why can’t we be like Britain during the Blitz, banding together with grim determination to successfully defeat a common enemy?

I was greatly cheered to stumble across this lecture from Martin Seligman, a 78-year-old professor of positive psychology at the University of Pennsylvania. If you have an hour to spare, listen to his words of wisdom by clicking here: Positive Psychology.

Here are some of the facts he shared in his lecture:

My sixties were the most happy and productive decade of my life. I published three books and had five grandchildren, travelled widely, and enjoyed many happy times with family and friends. I’m keeping my fingers crossed that this period of peaceful productivity will continue for another ten years, at least.

There’s simply no point in “thinking old.” In fact, it is hugely counterproductive.

I’ll leave you with this scientific study which proves that people who feel and act younger than they are actually DO live longer.

Folks, I’m shooting for one hundred!

Speaking of one hundred years, I’m fortunate to know several young-at-heart seniors. One of them is Stocky Edwards, Canada’s oldest living Spitfire ace, who was born in Saskatchewan on June 5, 1921. Another is his wife Toni, 96, also an air force veteran. The city of Comox, British Columbia honoured Stocky on his one hundredth birthday with a parade past their house and a flyover by two CF-18 jets from Canada’s air force. 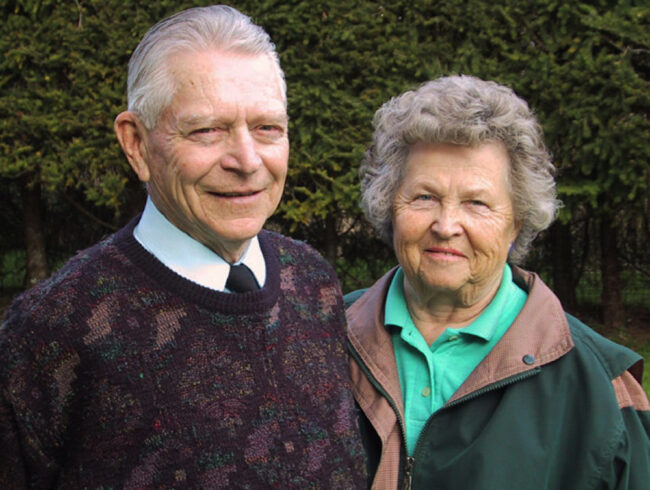 Friends, today would have been my mother’s ninety-seventh birthday. Four years ago, her failing health meant that she chose to have a Medically Assisted Death. This is also the anniversary of the law being passed in Canada that allowed her to make this choice, one that many thousands of Canadians have made since then.

Happy Birthday, Mum, wherever you are.

With best wishes, dear readers, for your own health and happiness, Elinor