Ten Laugh Out Loud books are hard to find, and that’s why these hilarious novels will stick in my memory forever. I’m not really an LOL kind of reader. Something really has to strike my funny bone before I make any audible sound.

So these ten books are unforgettable, because while reading them I actually burst out laughing.

I have recommended several of these novels in previous newsletters, but I hope you’ll find something here that you haven’t read yet. There’s nothing like an amusing book to make you feel that things aren’t really so bad after all!

In no particular order, here are my ten LOL novels.

Hailed by many critics as the greatest comic writer of all times, P. G. Wodehouse wrote eleven novels about a feckless young aristocrat named Bertie Wooster and his older and wiser valet, Jeeves. Wooster is an upper-class British twit, and Jeeves gets him out of whatever ridiculous situations he has blundered into. The TV series starred none other than Hugh Laurie and Stephen Fry, and it also made me LOL. Pick any Jeeves and Wooster novel and prepare for a comedic masterpiece. 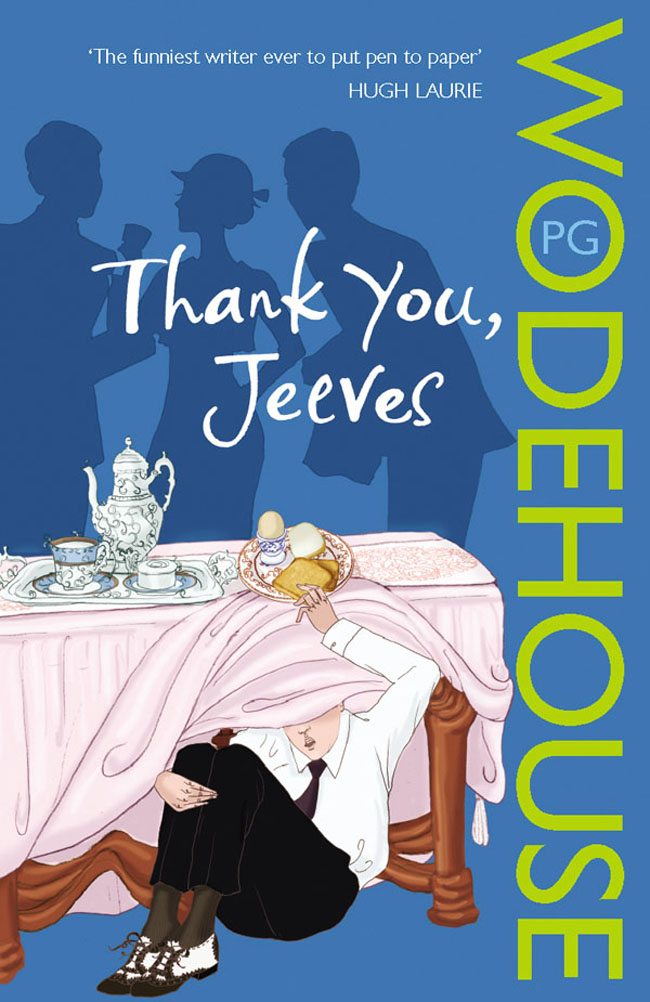 2. Laugh Out Loud Books: The Pursuit of Love

You think you have wacky relatives? Read this hilarious novel, followed by its sequel, Love in a Cold Climate, for an engaging look at the Radletts, an unconventional family closely modelled on the author’s own. Nancy Mitford was one of six sisters, all very odd (one of them was in love with Hitler). She satirizes British aristocracy between the world wars with a wickedly funny touch. 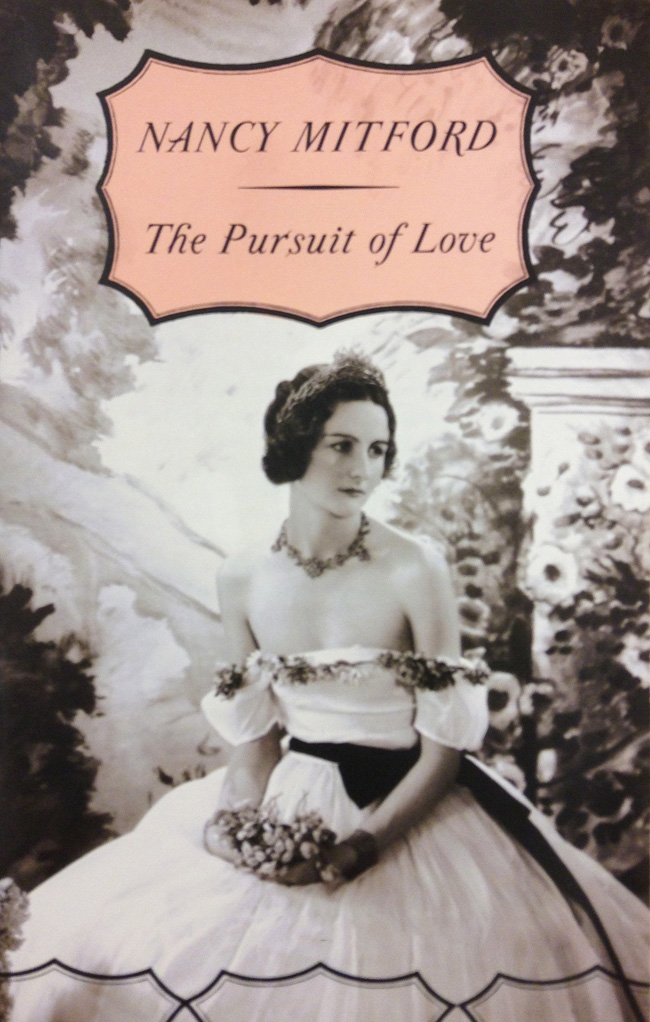 The heroine moves into an old farmhouse in East Sussex filled with dysfunctional family members, and whips both the house and its inhabitants back into shape. It’s very British, dry and witty. The 1930s novel by Stella Gibbons was made into a 1995 movie with several British stars, including Stephen Fry and Rufus Sewell. 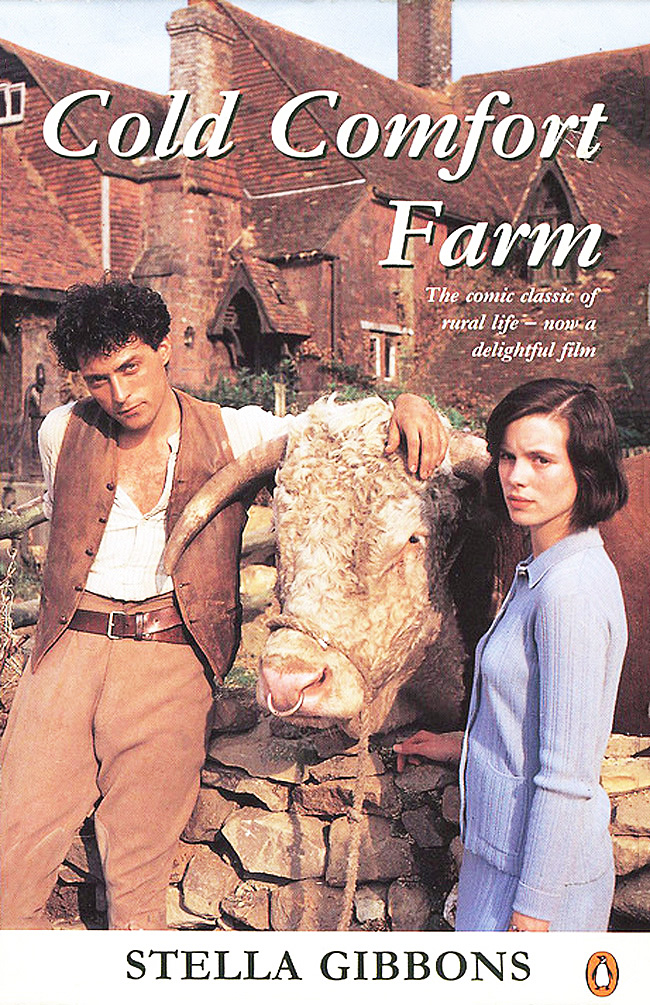 Victoria Clayton is a British writer whose heroines find themselves in old houses filled with nutty characters and transforms them, sort of a contemporary version of Cold Comfort Farm. This one concerns a young English woman who escapes from a romantic entanglement by moving into a tumbledown mansion in Ireland. She has written seven adult novels, and I own them all. 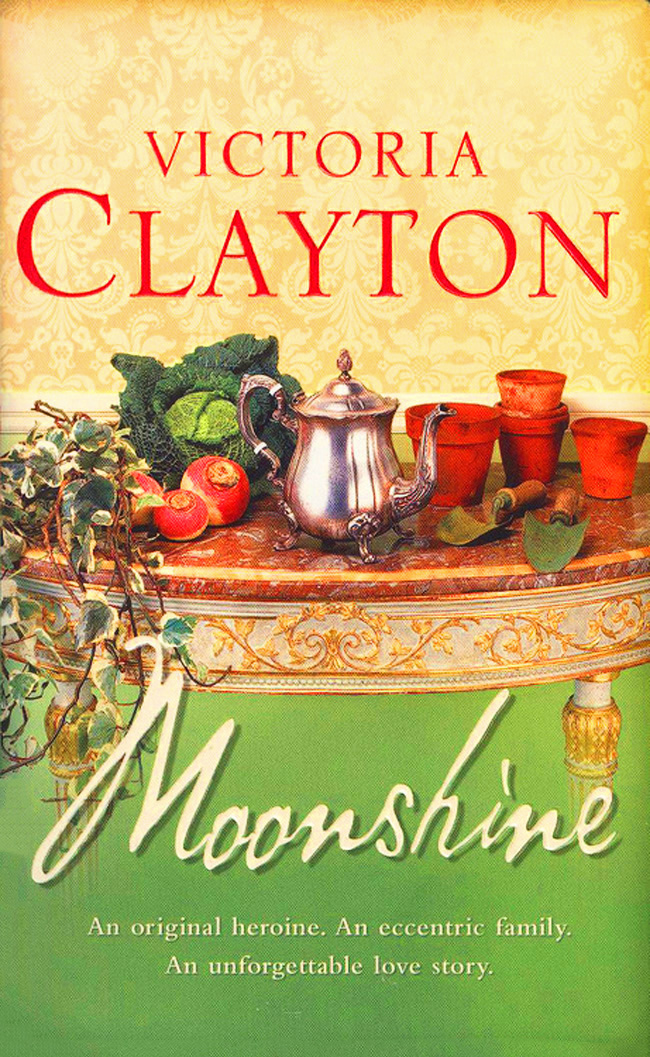 My first novel by Irish writer Marian Keyes, this was so funny I have read everything she has written. It is the first in a series of six novels about the quirky Walsh family in Dublin, with five daughters. Each of them has her own novel, plus a new novel published in 2022 that follows one of the sisters, Rachel. This gifted author writes about depression, domestic abuse, and addiction — but manages to make her novels vastly amusing as well. 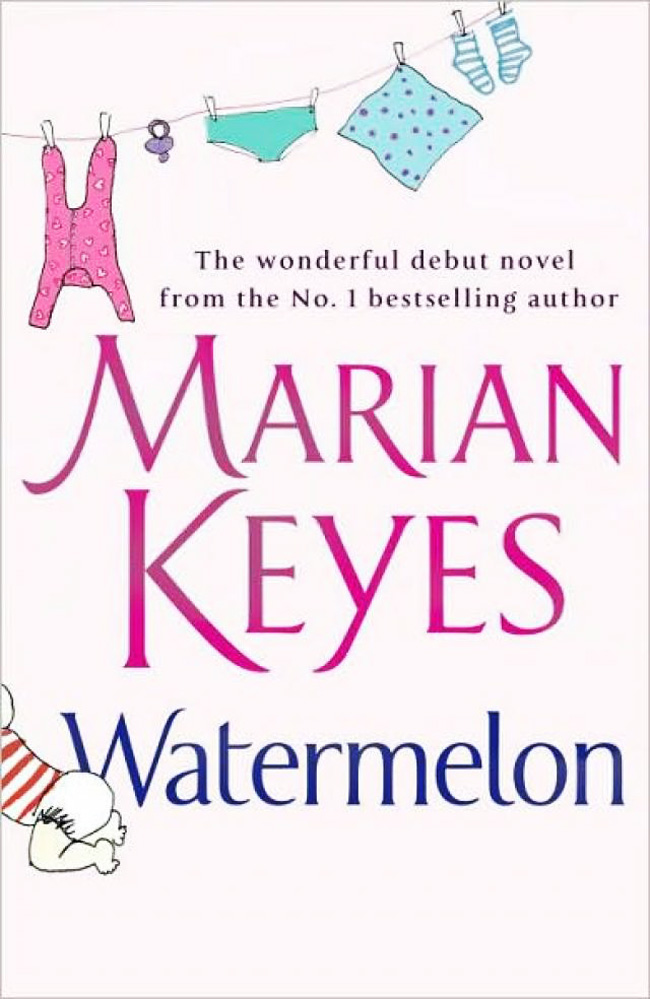 If you have never read Adrian Mole, please consider it. This is not a children’s book, but a wry look at his family and the world, seen through the eyes of a pubescent boy, aged thirteen and three-quarters. Written in 1982, it is the first of nine novels about Adrian, and it was made into a stage play and a TV series. Favourite excerpt from his diary: “Reasons for not living: You die anyway. Life is nothing but anguish. Reasons for living: Things might get better.” 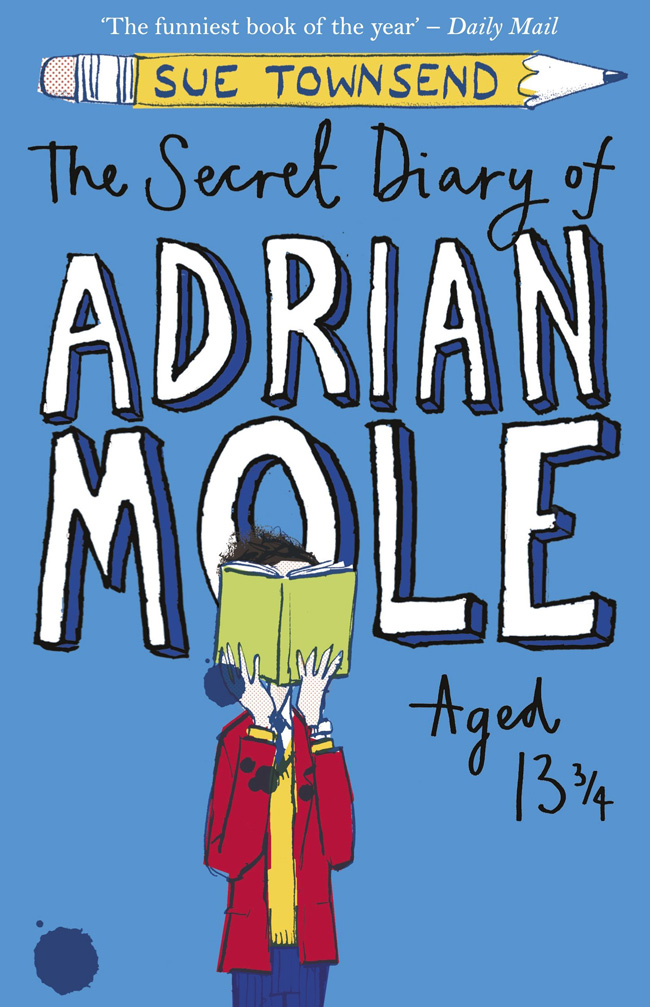 This is a year-long journal written by a thirty-something singleton in London, England, who is on a quest to: “reduce the circumference of each thigh by 1.5 inches, visit the gym three times a week not just to buy a sandwich, form a functional relationship with a responsible adult, and learn to program the VCR.” Yes, she is an idiot, but a loveable and very funny one. Renée Zellweger did an admirable portrayal in the movie, but the book (as always) is better. 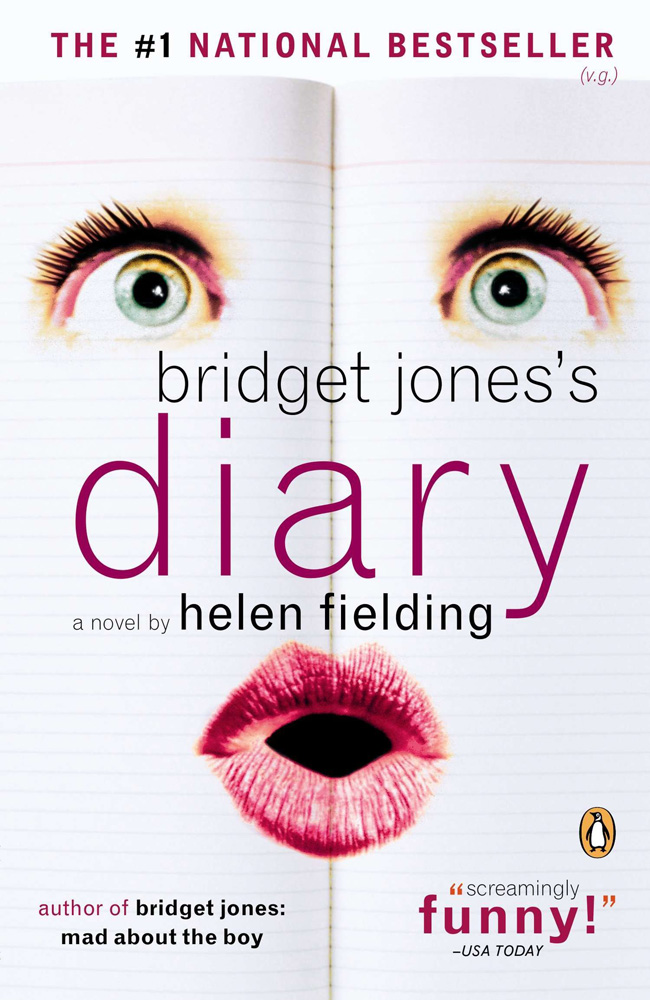 Canadians write funny books too, and one of my recent favourites is this one by Susan Juby, who lives on Vancouver Island. Fittingly, the heroine buys an old farm on Vancouver Island and moves there, intending to make her fortune, and finds herself involved with a cast of hilarious characters. It was so darned funny that I purchased the sequel, The Republic of Dirt, which was also very humorous. 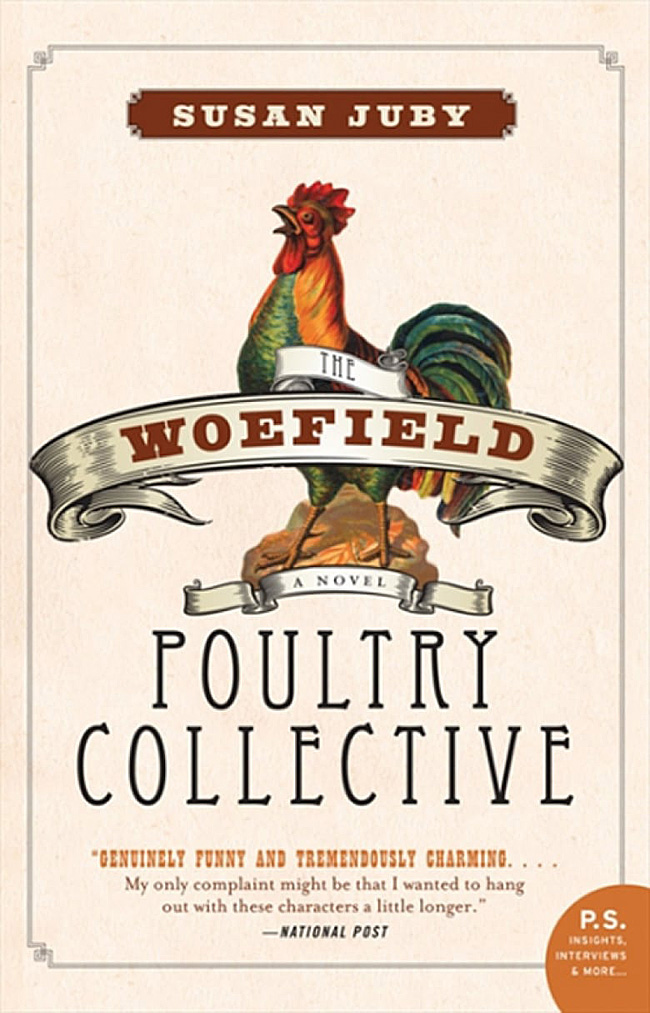 9. Laugh Out Loud Books: Three Cheers For Me

Speaking of Canadians, this is the very first adult book I can remember in which I laughed out loud. Winner of the 1963 Stephen Leacock Medal for Humour, it launches six volumes about Bartholomew Bandy, who enlists in the First World War and blunders into contact with all sorts of famous characters, including the King and Winston Churchill. His bland, horse-like face drives people crazy. He is also painfully accident-prone, which leads to lots of hilarious adventures. 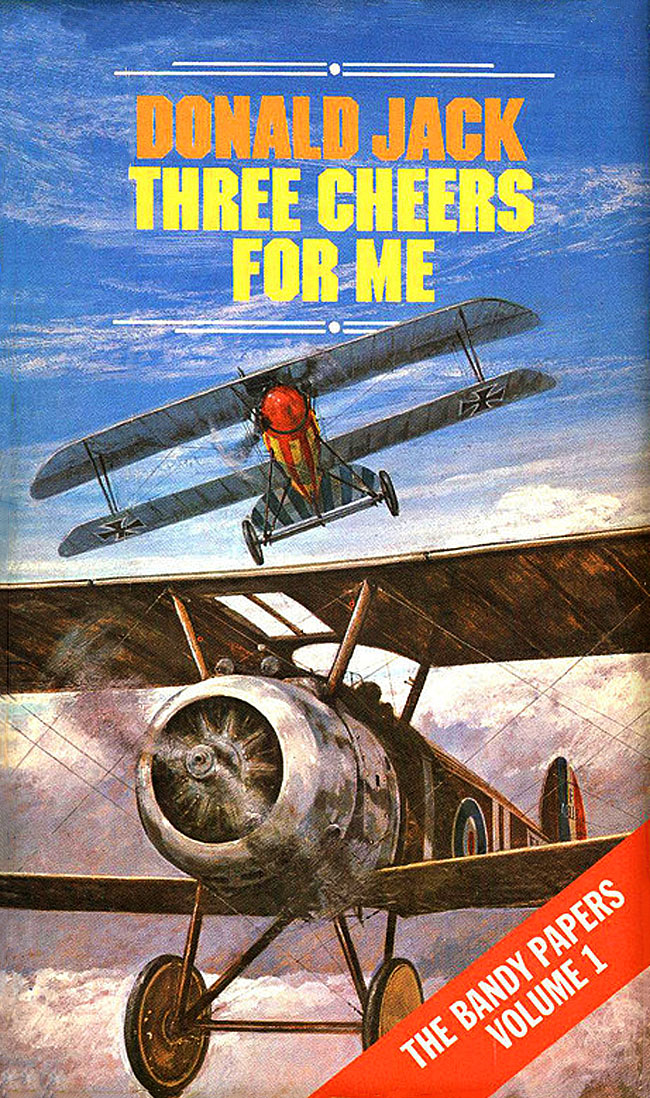 10. Laugh Out Loud Books: Welcome to the World, Baby Girl!

And now for an American writer: Fannie Flagg, author of the well-known novel and movie Fried Green Tomatoes at the Whistle Stop Café, launched this four-book series about the folks in tiny Elmwood Springs, Missouri. Her characters are rural to the extreme, yet with some very worldly views on life. One reviewer called this novel “shamelessly corny and thoroughly enjoyable.” Maybe it’s because I live in a small town myself, but I couldn’t agree more. 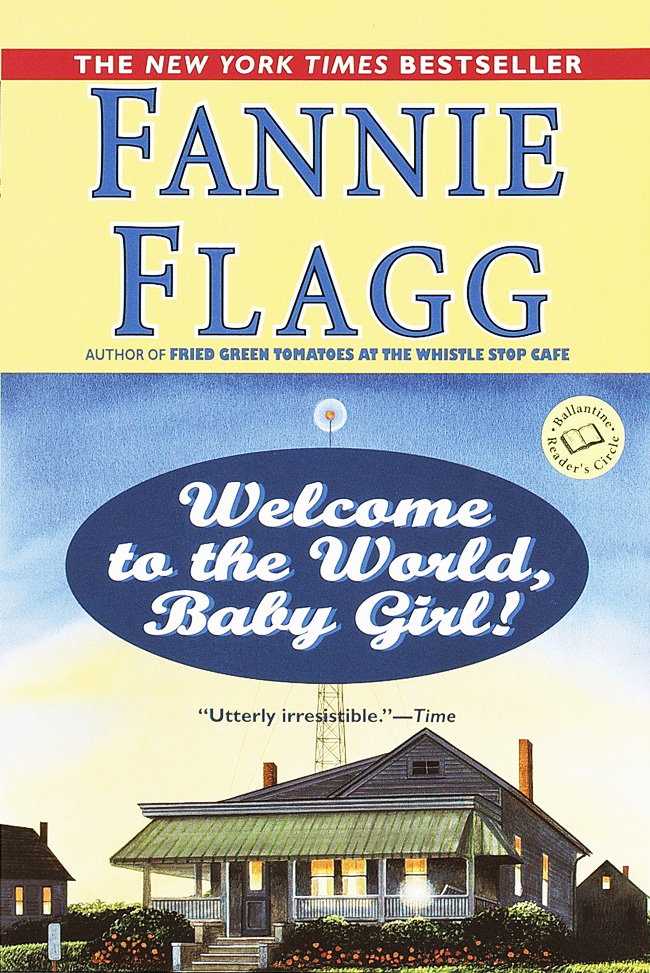 11. Laugh Out Loud Books: I Feel Bad About My Neck

I wanted to throw in this bonus book, although it isn’t a novel. The late Nora Ephron wrote the screenplays for both Sleepless in Seattle, and When Harry Met Sally, so how could her essays on life not be highly entertaining? Even the title is funny. Here she deals in the most amusing way with the tribulations of menopause, empty nests, and life itself. One takeaway from the book is her main regret: that she didn’t put on a bikini in her twenties, and keep it on until her thirties — because those bikini days will never come again. 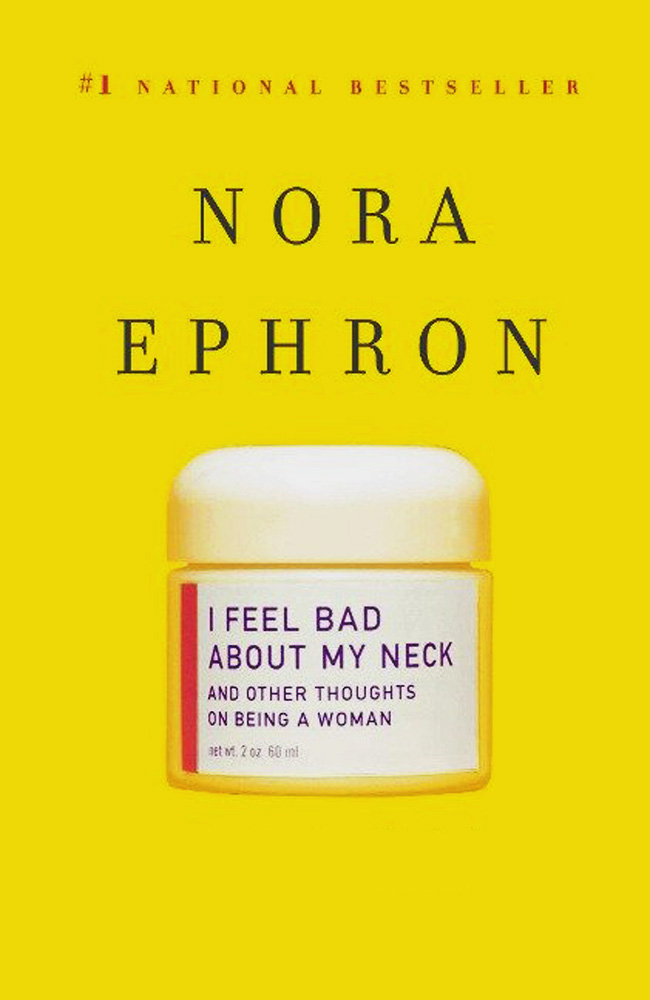 Friends, I finally got around this month to something I delayed for seven decades . . . I had my ears pierced!

My desire to wear pretty earrings finally outweighed my horror of having holes punched in my body.

The woman who performed the dirty deed told me she had recently pierced the ears of a ninety-seven-year-old woman for the first time, so perhaps I am not alone with my paranoia.

When did you first get your ears pierced?

With fondest wishes for a fabulous fall, Elinor 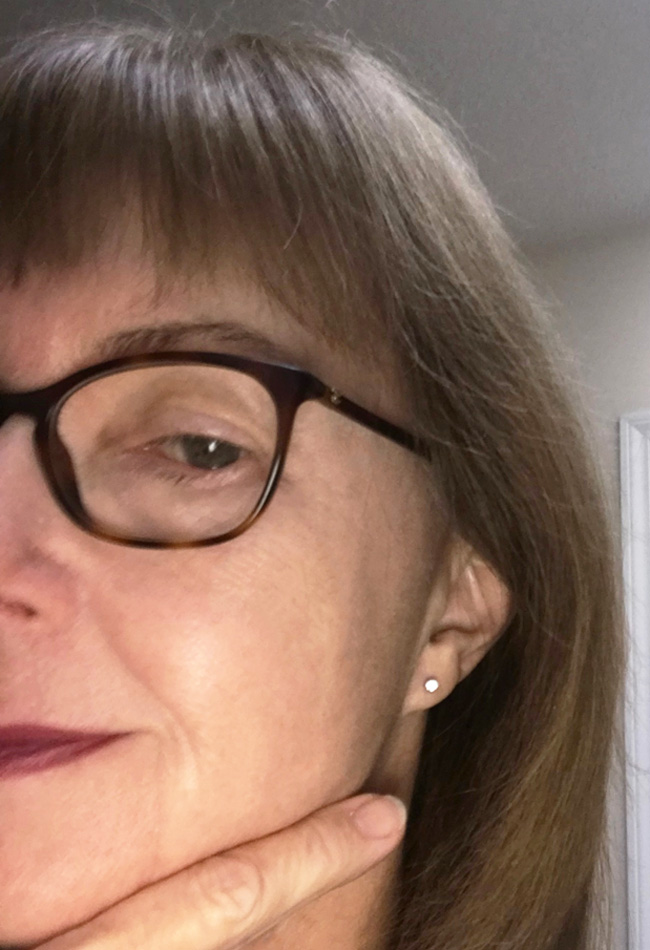